AT THE CENTER OF IT ALL

Birmingham, Alabama is the largest city in the state of Alabama and serves as a major business center in the Southeast. The city offers its residents a wonderful quality of life, low cost of living, and desirable business climate.

Birmingham is situated at the foothills of the Appalachian Mountains; the city is centrally located in the southeast and easily accessible to all major hubs in the region. Birmingham is a medical research, banking and service-based economy with a host of amenities, attractive cost of living and doing business, and a vibrant downtown lifestyle. The Birmingham-Hoover MSA consists of seven counties encompassing 5,332 square miles and a population of over 1.14 million residents.  The Birmingham-Hoover MSA is the 13th largest MSA among southeastern metro areas and ranks 49th in the nation measured by population. 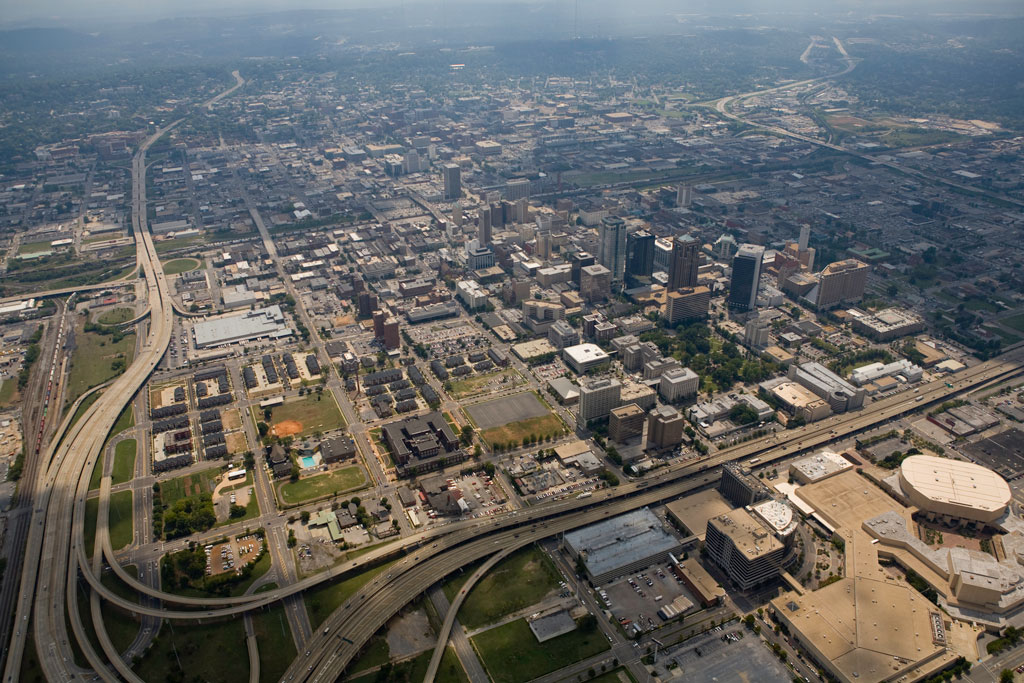 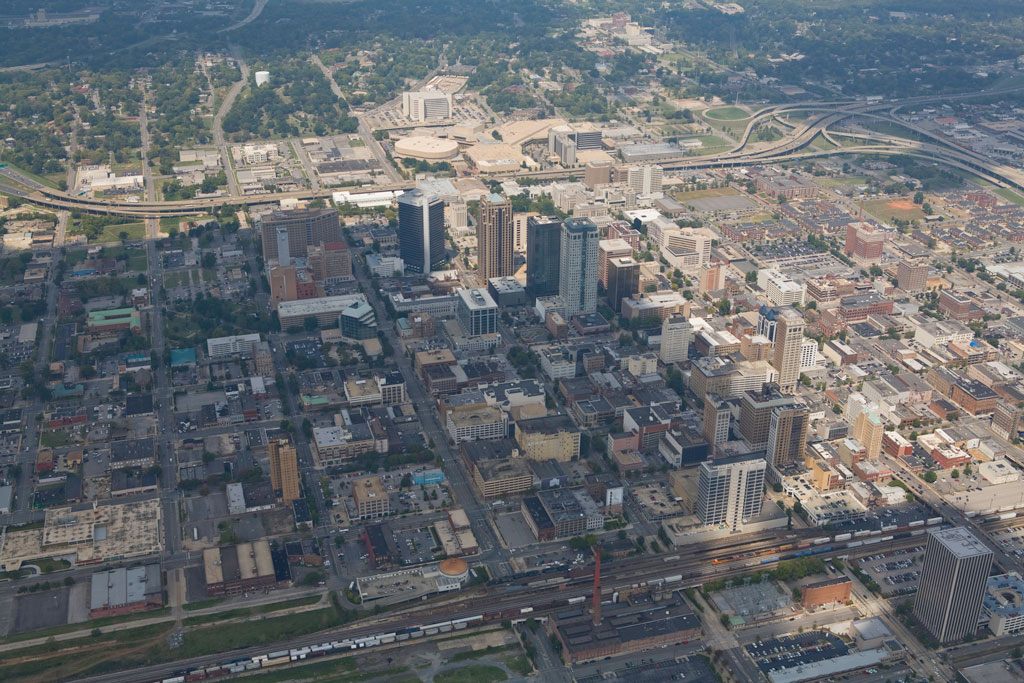 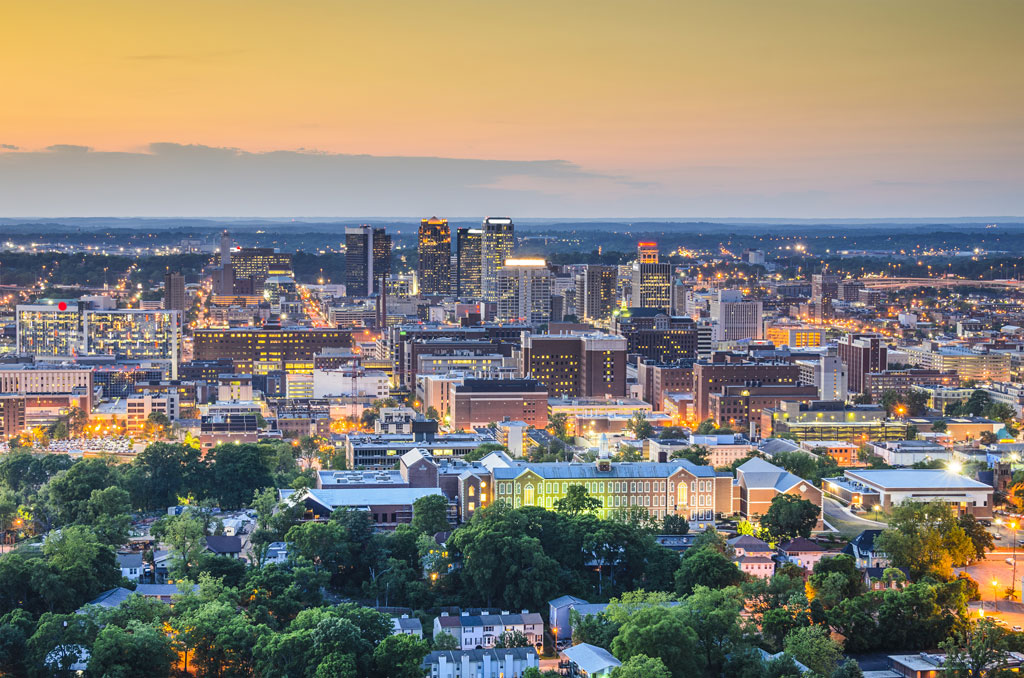 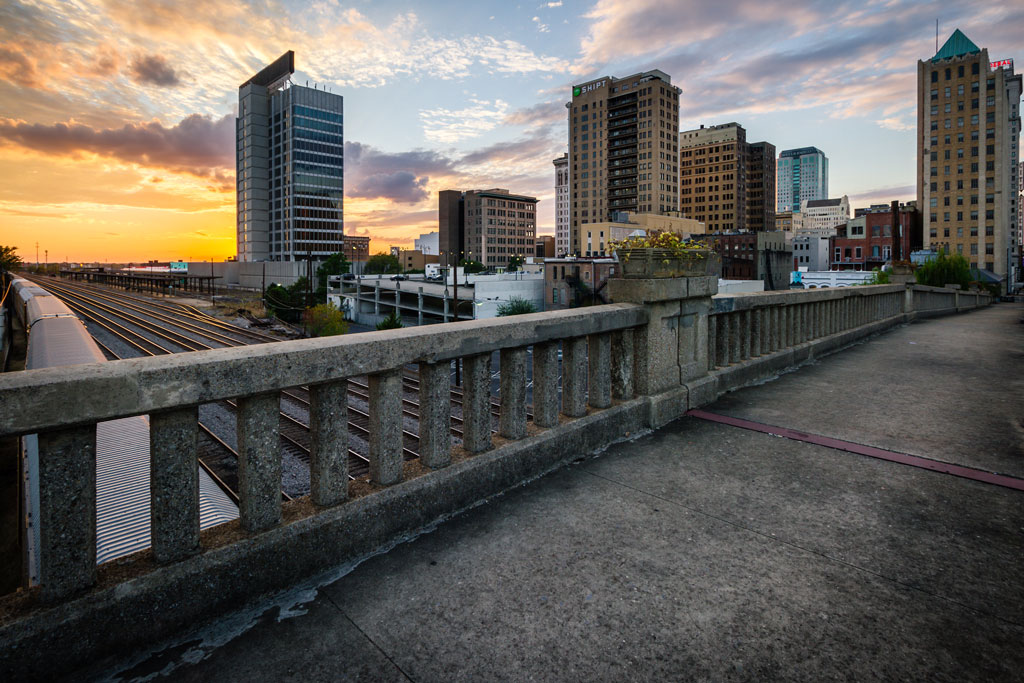 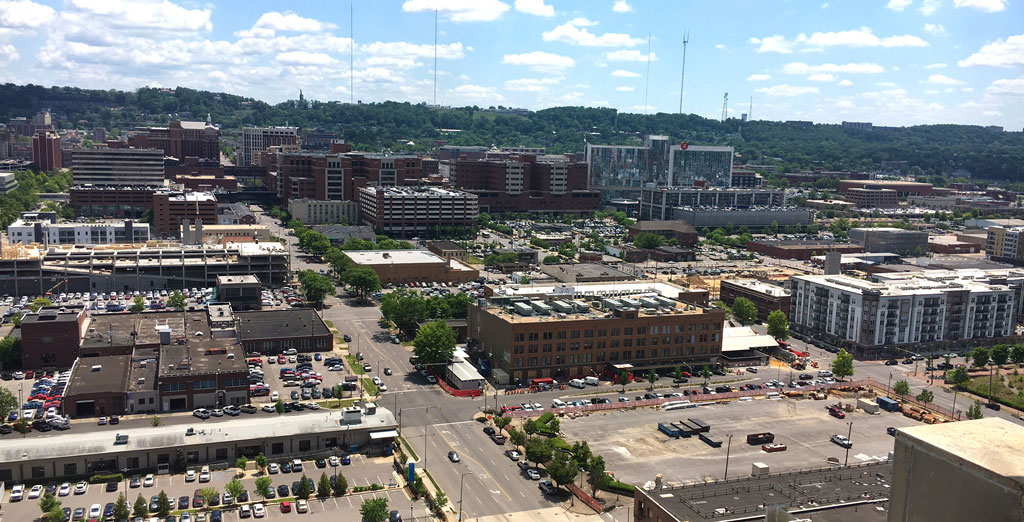 Over the past few years, Downtown Birmingham has seen many revitalization projects, including renovations of historic Birmingham treasures and brand new developments. With approximately $600 million in planned projects, the “magic” has certainly returned to The Magic City. 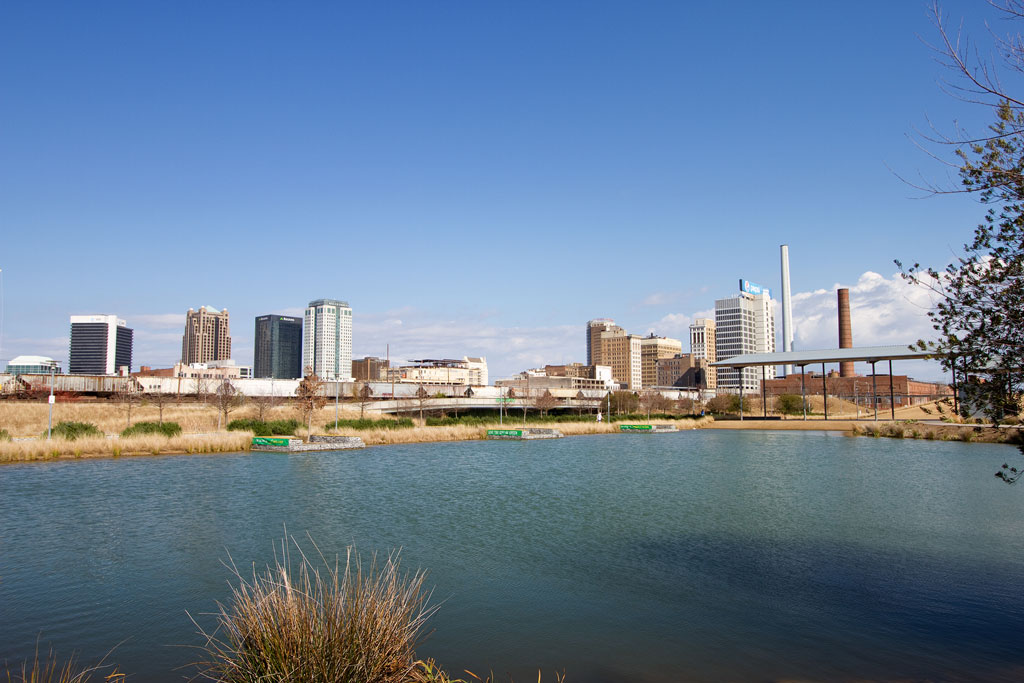 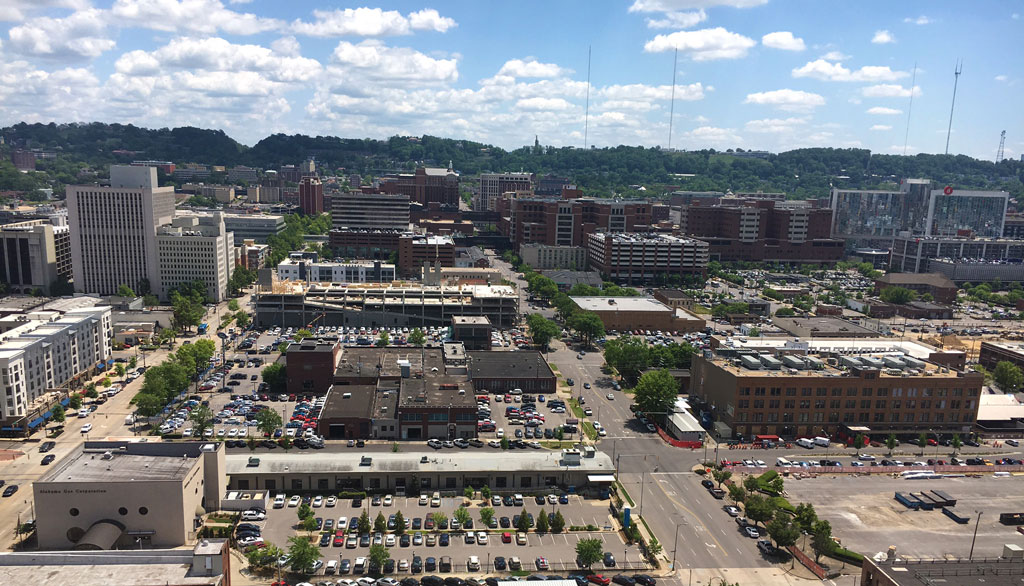 The new Westin Hotel adjacent to the Birmingham Jefferson County Convention Center complete with a 50,000 square foot zone of restaurants, nightclubs and retail is known as “Uptown” and includes approximately $80mm in investment activity.
Westin Hotel named one of the top 3 hotels in Alabama
– US News and World Report

The Lyric Theater, a distinctive historical theater built in 1914, has been completely restored to its original glory, making it one of the few existing, intact Vaudeville Theaters remaining in the US

Completion of a massive expansion to Children’s Hospital ($435mm investment) that connects to the $135mm Women’s & Infant center was completed in 2010.

The Rotary Trail opened in May 2016 and connects downtown Birmingham to Sloss furnace. The extended path of the trail goes past Midtown Center and connects to both Railroad Park and Regions Park.

UAB is the home to the 4th largest academic medical center in the U.S. With a 2015 enrollment of 18,333 students and employee count of over 23,000, the University of Alabama in Birmingham is a huge demand driver in the downtown market. The college encompasses 83 downtown city blocks in metropolitan Birmingham. UAB’s University Hospital is also the largest public hospital in the nation.

UAB’s 2020 Master Plan includes increasing undergraduate enrollment from roughly 11,000 to nearly 17,000 students, moving athletic facilities east of I-65, and creating a greenspace corridor from the UAB Campus Green north to Railroad Park, among other things. 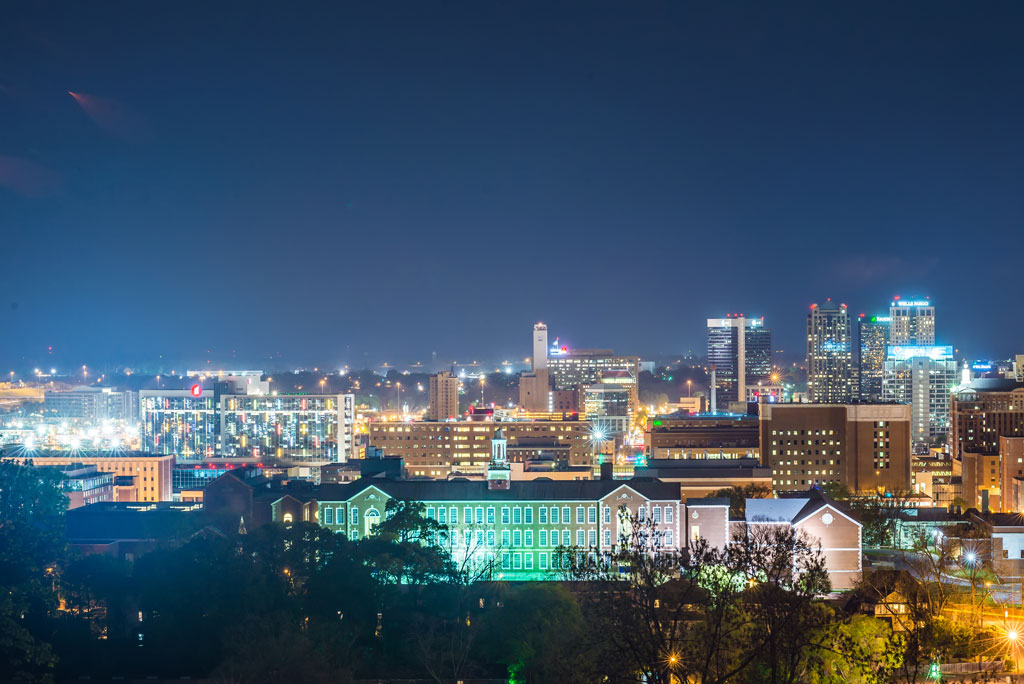 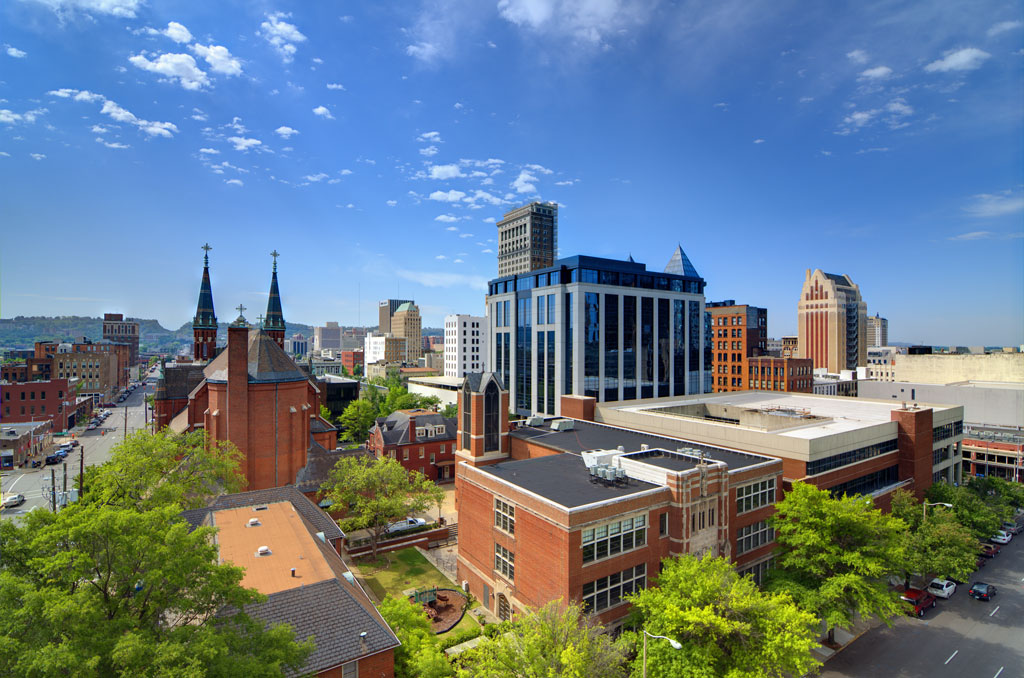 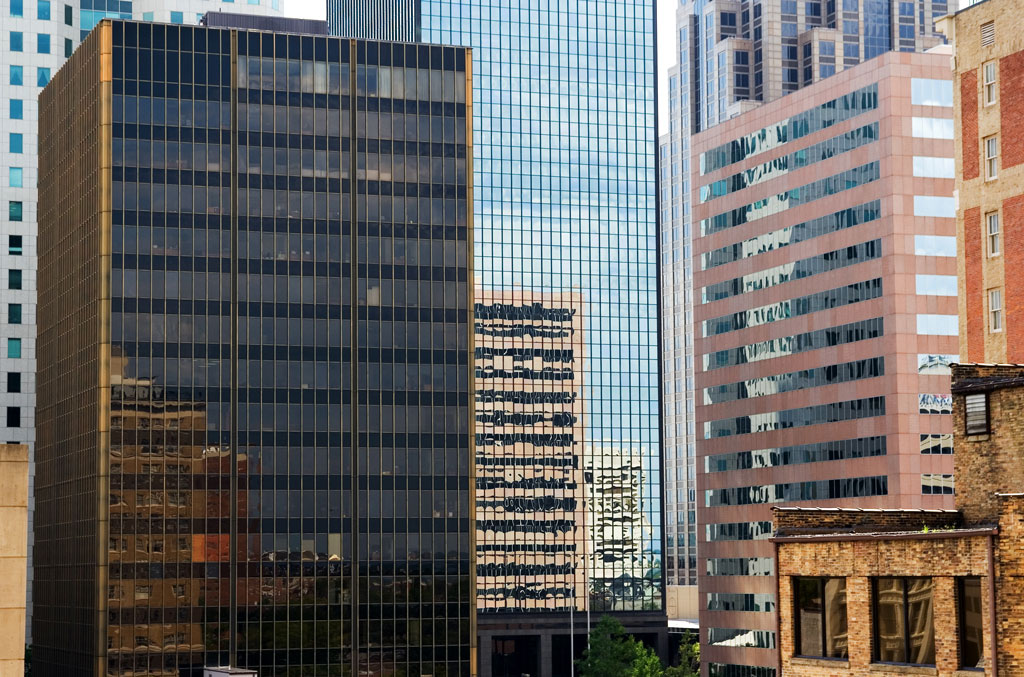 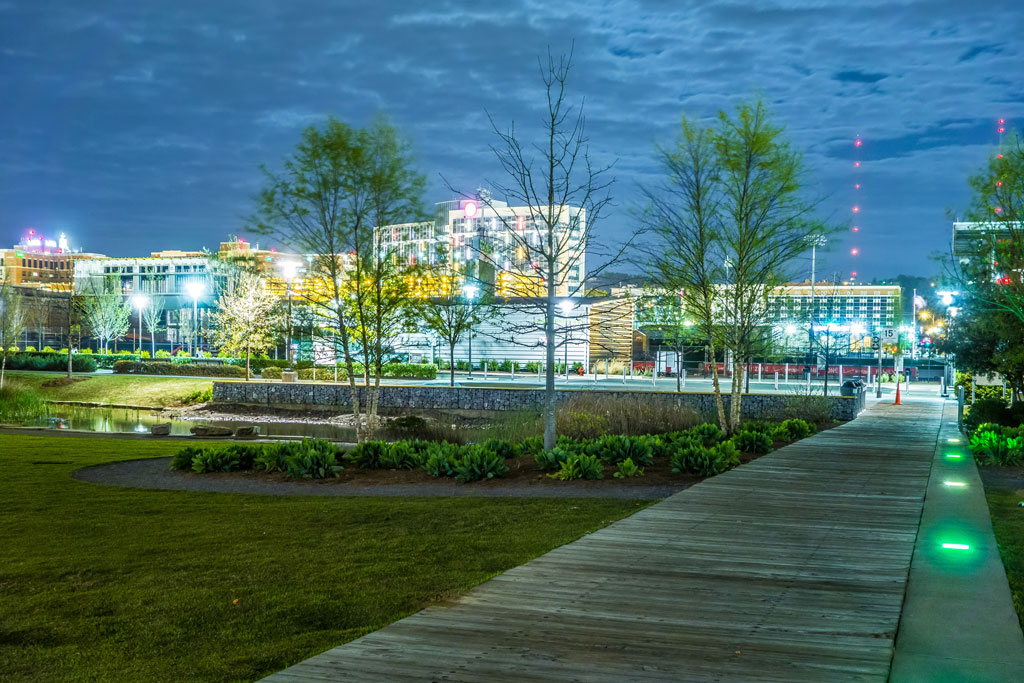 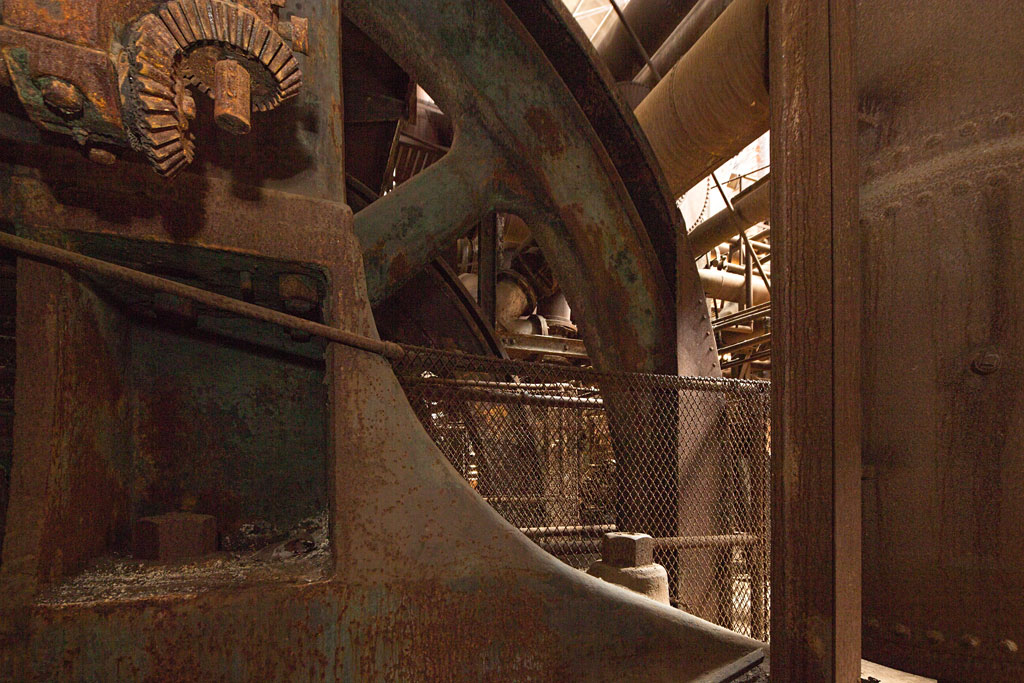 Regions Park ($65 mm investment) completed in early 2013 is home to the Birmingham Barons baseball team. The baseball park has significantly enhanced the recreational venues and visitors to Downtown Birmingham creating a new vibrancy in the City.

Best in Class Office Tower: Regions Harbert Plaza is highly regarded in the market as the office environment of choice for the Southeast’s most distinguished financial and legal institutions. Its outstanding architectural design, elegant interiors, and breathtaking views are unrivaled in the State,
making it one of the region’s most recognizable landmarks.

If you are a tenant looking to place a work order please click here.

We're not around right now. But you can send us an email and we'll get back to you, asap.